The Firethorn Crown, by Lea Doue

I've read lots of versions of the 12 dancing princesses. This one stood out to me for two reasons.

1. The underground prince was very well done, being moody and handsome and mysterious, but a fully developed character that made you at times sympathetic towards him and at other times mad at him.

2. Finally, someone added a much needed detail: A mother of 12 daughters who's a little bit off her rocker for never having a son. He died at birth.

Retelling this fairy tale has its obvious challenges. How do you distinguish between 12 daughters so the reader knows who is who? This book was above average on that.

The main character, Princess Lily, is the oldest and is strongly encouraged to make up her mind and marry already. The scheming around that is a fun element of the book. Sometimes you want her to be a little smarter with her choices. Her love interest is a great character and I enjoyed the friendship and backstory that unfolded with that.

The beginning of the book was a little confusing. It took me about half a chapter to figure out what was going on. Give it time. It's a good read.

Very clean and romantic. I borrowed this with my Kindle, or 2.99 to buy. 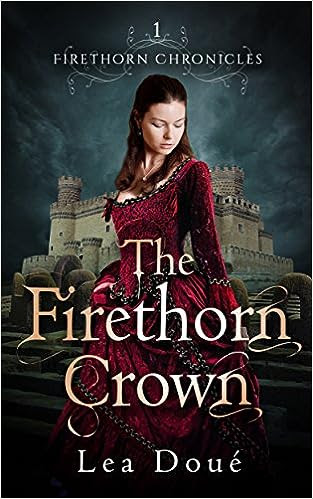